A group of guitarists from HCM City will have a one-night performance at the annual Đà Nẵng Guitar Concert 2020 – entitled: Around the World – at the Nguyễn Hiễn Dĩnh Theatre on Saturday (December 5). 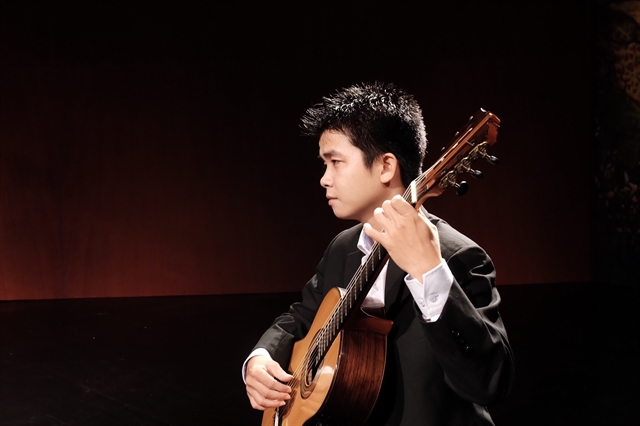 Minh Trang and Quang Huy – in a duo flute&guitar – will perform three pieces: Mia&Sebastian’s theme; Audition (The fools who dream) and City of Star in the film: La La Land (Oscar music Award) of Justin Hurwitz.

It’s an annual guitar concert that Đà Nẵng has hosted since 2013.