May 07, 2020          1233 views
(MOCST)- An exhibition, entitled “President Ho Chi Minh – Great leader of Vietnamese Communist Party and people; Ambassador for peace and friendship of the world people”, officially opened at the Presidential Palace in Hanoi on May 6.
The event is part of activities marking the 130th birthday anniversary of President Ho Chi Minh (May 19, 1890-2020).

On display are nearly 250 documentaries and photos that recalled Uncle Ho’s journey to seek ways to save his countryand form the Communist Party as well as his leadership during the resistance wars against invaders and the construction of socialism.

The exhibition is divided into five major parts, with the first featuring photos on the great leader’s role in the struggle for national liberation and independence from 1890 to 1929.

The second part consists of photos and artefacts from the 1930-1945 period when leader Nguyen Ai Quoc (other name of President Ho Chi Minh at that time) founded the Communist Party of Vietnam and led the people to stage a general uprisingto give birth to the Democratic Republic of Vietnam.

The third section highlights President Ho Chi Minh’s role in the cause of national construction and defence and the overall victory ending the long-term war against French colonialism from 1946-1954.

The construction and defence of socialism in the north and the struggle for national reunification are depicted through images captured between 1955-1969 , contained in the fourth part.

The last section showcases photos and objects from 1969 until now, featuring the activities of Vietnamese Party, State and people during the process of inheriting and promoting the values of President Ho Chi Minh’s thought for national development.

The exhibition takes place throughout May, contributing to affirming the enduring vitality of Uncle Ho’s thoughts, morality and lifestyle.

Scientists, managers and researchers presented their speeches on the glorious life and revolutionary career of the great leader. 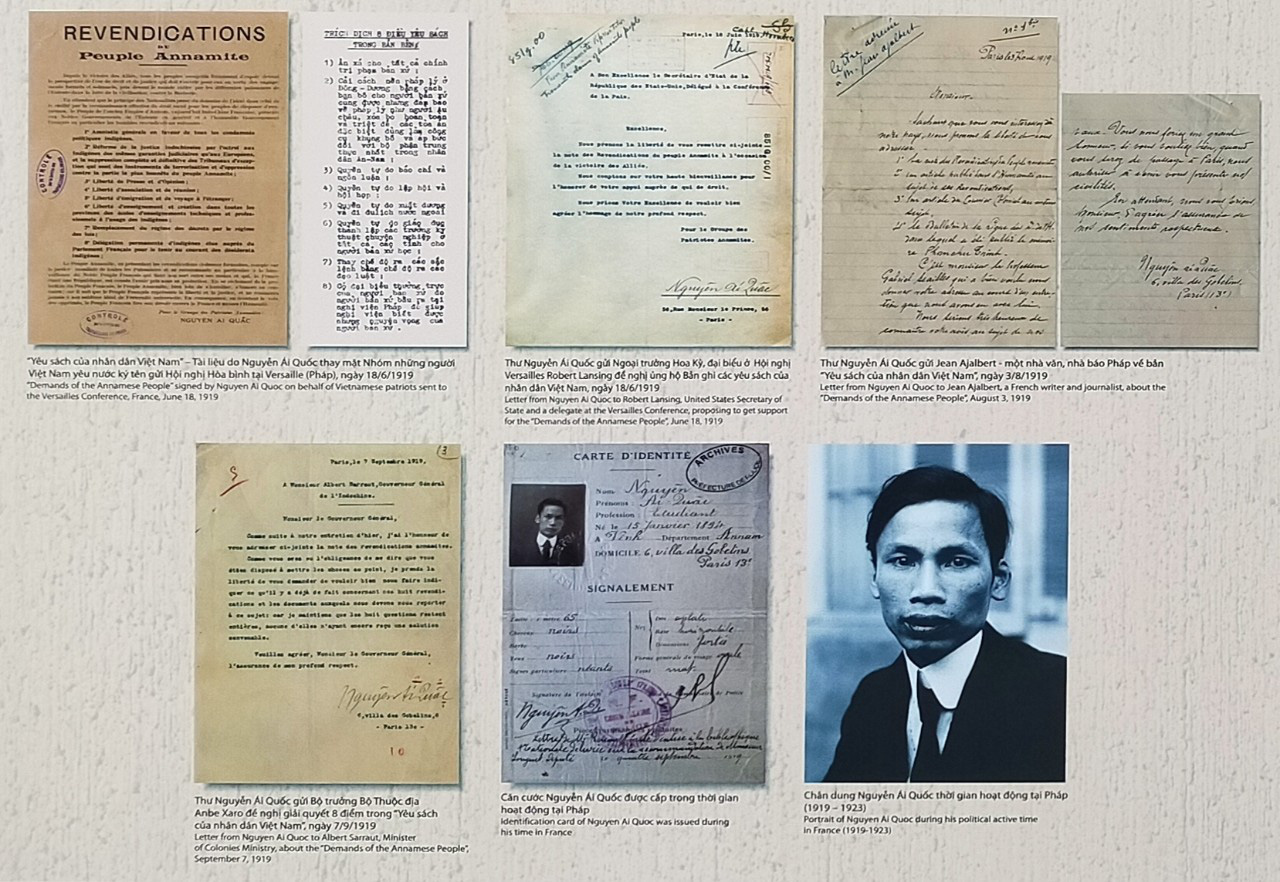 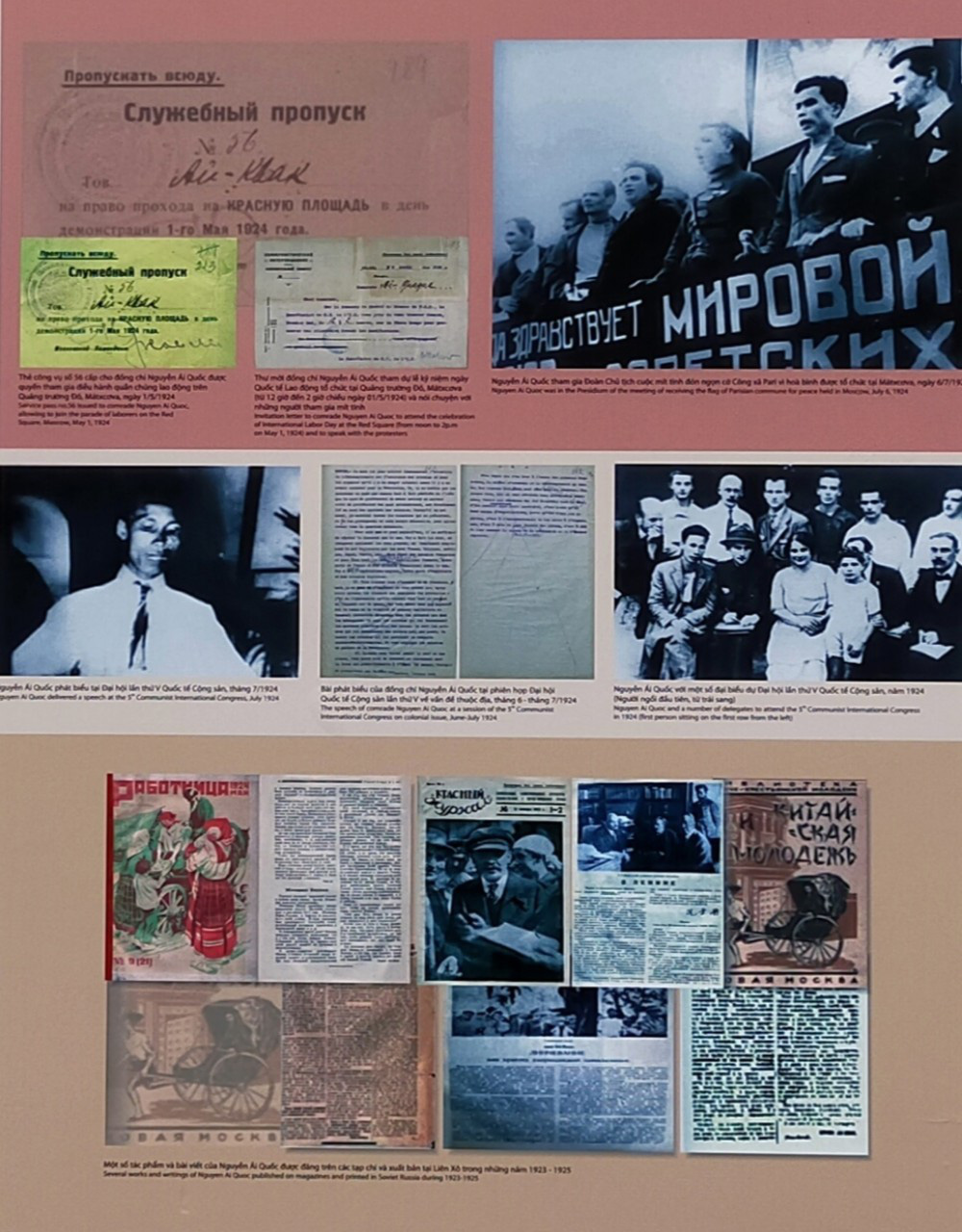